Sins of the fathers…? 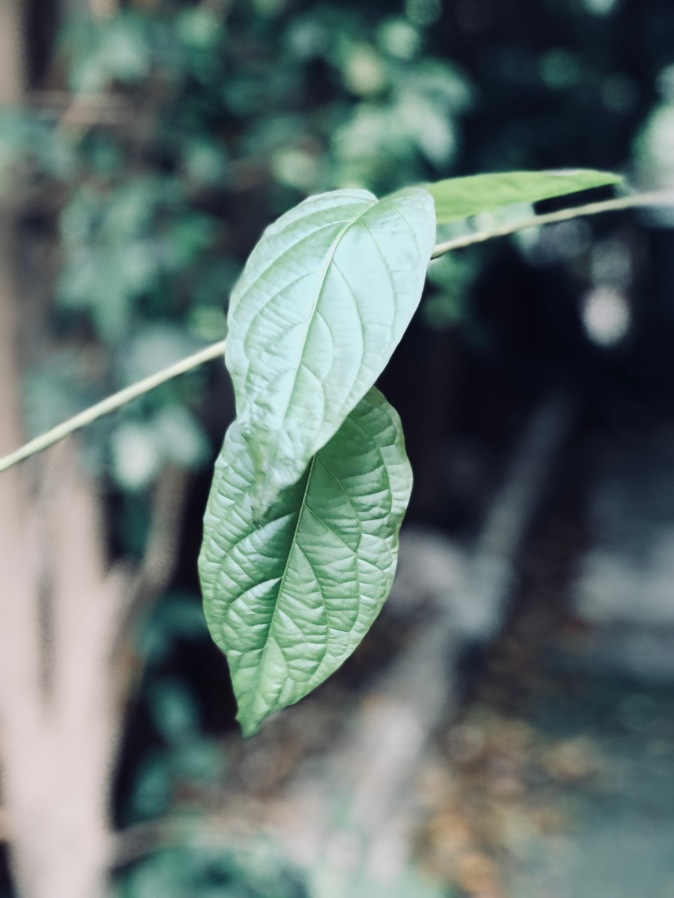 The writer is delegated to declare and to celebrate man’s proven capacity for greatness of heart and spirit—for gallantry in defeat, for courage, compassion and love. In the endless war against weakness and despair, these are the bright rally flags of hope and of emulation. I hold that a writer who does not believe in the perfectibility of man has no dedication, nor any membership in literature.

John Steinbeck’s characters are flawed, complicated individuals, often with rocky beginnings and horribly dysfunctional families. But, he leaves them room to break family patterns and re-create themselves. In the nature v. nurture debate, Steinbeck favored nurture. He believed that no one was beyond redemption, and with a little love, patience and courage, anything was possible.

Yet we are all well acquainted with the Biblical references to the sins of the fathers—the idea that we are destined to repeat mistakes made by previous generations. And there is truth to this; without awareness and some brutally honest self-work it’s hard to erase the pain of the past. We see how those abused often become abusers or how neglected children of work-aholic parents often become the same kind of neglecting parents to their own children. We do what we know—regardless of how unhealthy it is.

My first cousin died this morning. He was younger than me, and died of Congestive Heart Failure—the result of years of drug addiction. He grew up in a dysfunctional home. So did his father, my mother’s brother. My cousin continued the dysfunction he learned from his father, which he learned from my grandfather. The chain was not broken. What saddens me most is not his death, but his life—the fact that he did not break the chain of dysfunction.

But my mom did, bless her. And that is why I agree with Steinbeck. I believe in the perfectibility of man. I believe that we can change and it’s not inevitable to continue the sins of the fathers. We can stop telling ourselves the same old storylines. We can stop living out the same old tropes of generations past. Each moment is an opportunity to re-create ourselves—to be more open, more loving, more courageous, more authentic, more forgiving. We can be what we want to be. We are not destined to commit the sins of the fathers; we are as free as we choose to be.

← Creating Space
Beauty in the world →