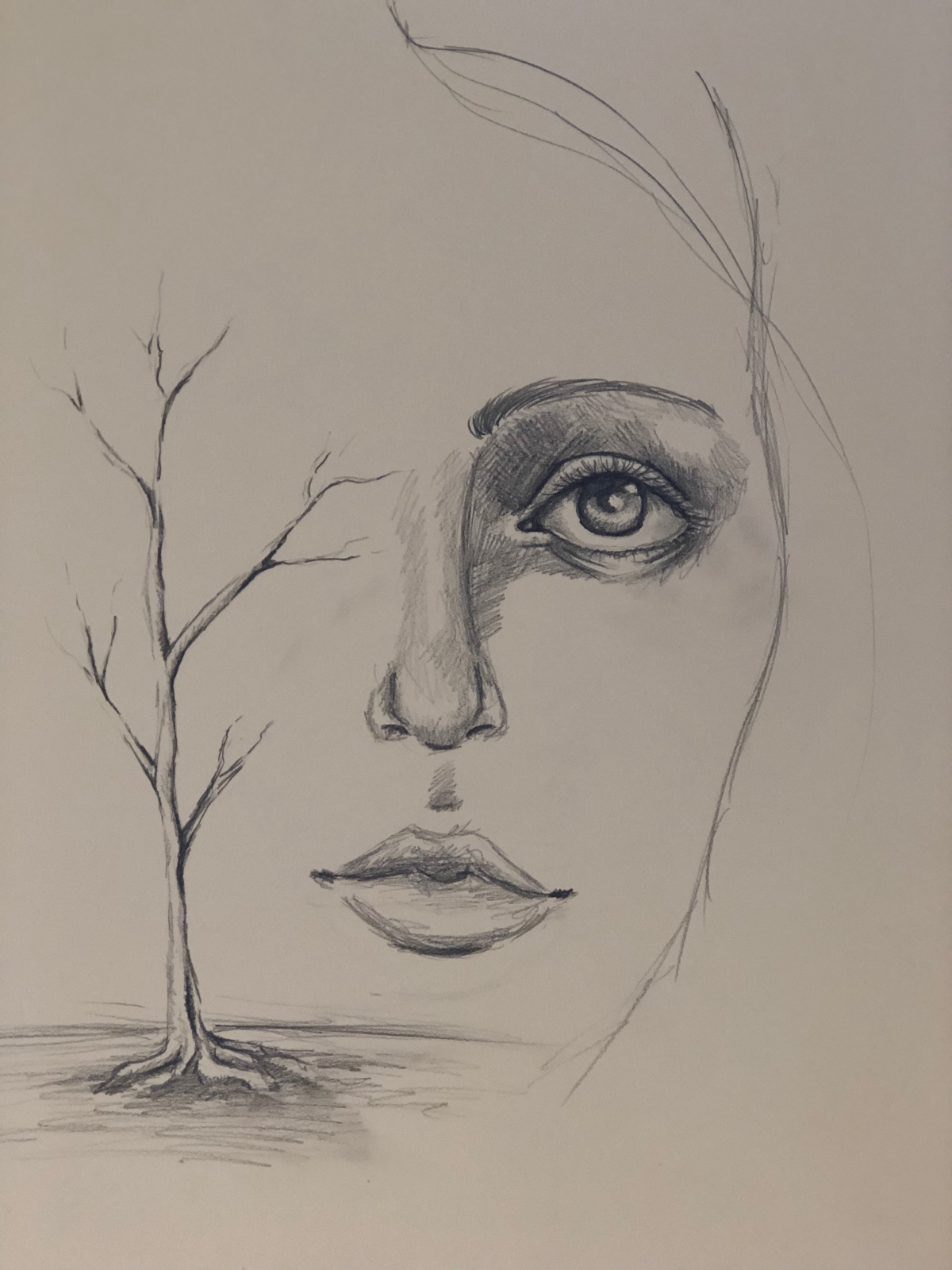 But man is not made for defeat…A man can be destroyed but not defeated.

Hemingway’s Santiago is one of my favorite literary heroes.

Old Man and the Sea tells the story of Santiago, an aging fisherman, who has failed to catch anything for 84 days straight. But, despite his failure to catch any fish, and despite the ridicule and criticism he has received from his fellow fisherman, he does not give up and determines to catch a big fish. Most of the story takes place over the course of a few days, in which he catches the big fish, survives numerous shark attacks and loses the fish, and then miraculously makes it back to shore alive.

Santiago is a fighter and will do whatever he needs to survive; he endures painful cuts and scrapes, eats food that makes him ill, and bears the weight of the fish on his body, as he takes him back to shore. Santiago is determined not to give up, and as the above quote points out—while he understands that failure is part of the journey, he knows that it’s not the whole story. And this, I believe, is something we too easily forget. We think that success is only happy endings, but sometimes success involves important lessons learned. Real success, I believe, is not allowing ourselves to be defeated by negativity—whether it is negative self-talk or negative vibes in our midst. It’s not always easy and there are moments when we can feel so low. And that’s ok; we just need to pick ourselves up again and in the words of the amazing Curtis Mayfield, we need to “keep on keeping on”.